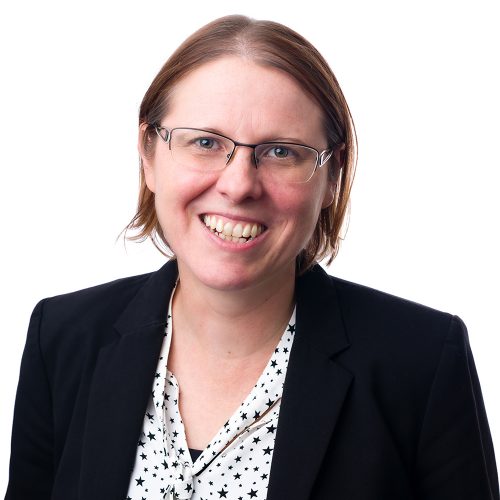 Make a booking with Anne now

Anne has been working in the Insolvency industry for in excess 20 years and accordingly has a  broad knowledge of both Corporate and Personal Insolvency administrations. After finishing university in Brisbane in 1996, Anne spent a couple of years working as an accountant in the UK. On return to Australia in 1998, Anne worked for Ferrier Hodgson, Brisbane for three and half years, beginning her career in insolvency.

Following this, she was employed by Hall Chadwick and then SV Partners since its commencement in 2003. Anne has been a Registered Liquidator since November 2010. She became an Associate Director of SV Partners in January 2011 and a Director of SV Partners on 1 July 2012. Anne has acted as Liquidator, Receiver or Voluntary Administrator for numerous companies since her registration as a Liquidator in November 2010. She has also prepared a number of insolvency reports, some of which have been used in Court proceedings regarding the company’s winding up.