A Members’ Voluntary Liquidation (MVL) is a process by which the assets of a company are able to be distributed to its creditors and members under the control of a liquidator who is subject to the legislative requirements of the Corporations Act 2001 (Act).

An MVL may also be used in the winding up of solvent associations and co-operatives, as the procedures set out in the Act are generally adopted by the various State Acts under which Associations and Co-Operatives are governed.

An MVL can only be used when a company is solvent, i.e. able to pay its debts (including related entity debts such as shareholders’ loans) in full within 12 months of the commencement of the winding up.

Why would an MVL be used? Considerations before commencing an MVL Upon the appointment, the liquidator will: 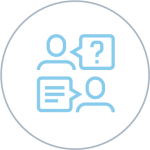 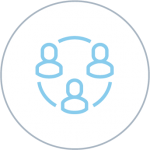 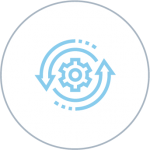 Our team will work with you throughout the process, ensuring the best possible outcome