Phoenixing – Will the problem ever be fixed? 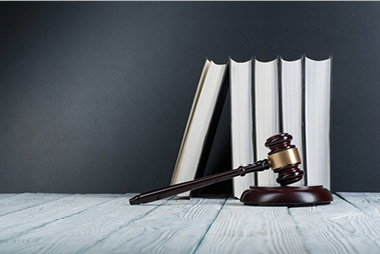 24 Sep Phoenixing – Will the problem ever be fixed?

Phoenixing has been an issue in corporate Australia for many years. Phoenixing is a process whereby businesses/individuals transfer assets from an old entity to a new entity without regard for dealing with creditor claims in the old entity or paying little or no consideration for the transfer of assets to new entity.

In February 2019, the Federal Government introduced the Treasury Laws Amendment (Combatting Illegal Phoenixing) Bill 2019 (Phoenixing Bill).  As a result of the Federal Election, the Bill lapsed, but was reintroduced into the House of Representatives on 4 July 2019.

The Phoenixing Bill, in summary, proposes the following:

The proposed new provisions will give the ASIC the power to make orders, upon request by the company’s liquidator or on its own initiative for:

Under current Corporation Law provisions, a company liquidator is required to make an application to the courts seeking orders regarding dispositions.  In will interesting to see that if the Phoenixing Bill is passed how the ASIC will utilise these additional powers in assisting liquidators curb creditor-defeating dispositions.

These proposed amendments prevent directors backdating resignations with resignations taking effect on the date that it is filed with ASIC and preventing the ceasing of being a director when the company would be left with no directors.

The Bill proposed that the ATO be allowed to collect estimates of anticipated GST liabilities and making directors personally liable for the GST in certain circumstances (currently the Director Penalty Regime only extends to PAYG and Superannuation Guarantee Charge).

The ATO will be allowed to retain tax refunds where the taxpayer has failed to lodge a return or provide other information that may affect the amounts of the refund.

If you would like to discuss the impact of the above matters further, contact our office for an obligation free discussion.